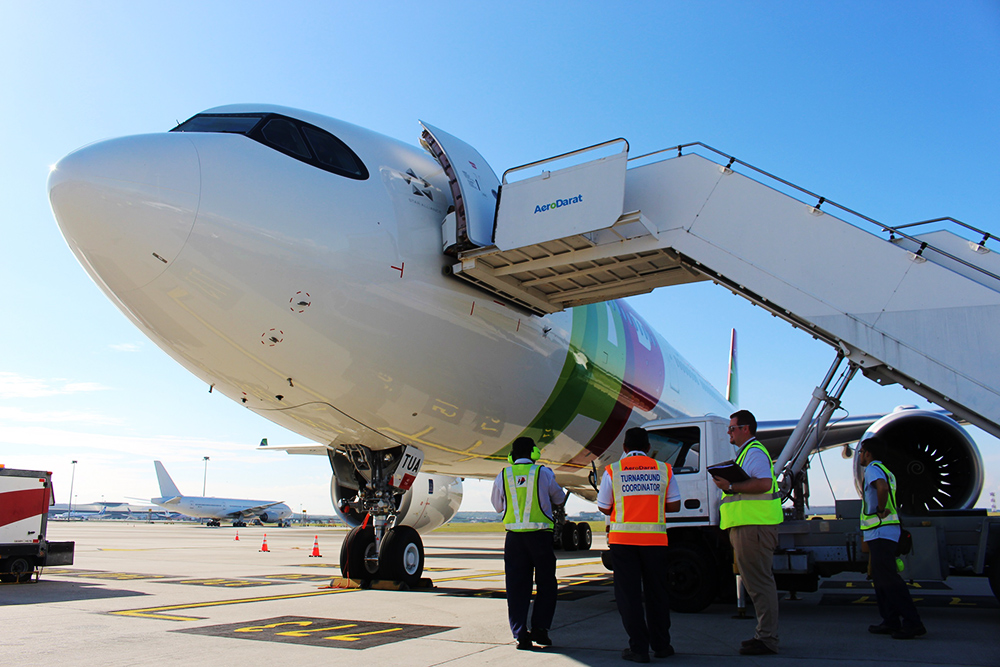 On 27 June 2018, Airbus Industrie’s brand new A330neo landed at the Kuala Lumpur International Airport (KLIA) for a static display as part of its South East Asia tour. As the chosen ground handler in Kuala Lumpur, AeroDarat Services provided the necessary ground equipment and operations support between 27 and 30 June 2018. As part of the A330neo’s South East Asia Tour, the aircraft flew to Manila on 27 June and returned to Kuala Lumpur on the same day before flying to Jakarta on 28 June. The aircraft also made stops in Bangkok and Hong Kong before returning to KLIA, ahead of its departure to Mauritius on 30 June.

The A330neo is capable of flying from South East Asia to Europe non-stop and is equipped with the Airbus Airspace cabin feature, offering customers an enhanced flying experience.